In their new program "NO LIMITS,† you will again find that there is no limit to the munich brass connection.

Effortlessly, the five young men move through styles and epochs. They stroll to Kerry Turner's “The Casbah of Tetouan† over oriental markets and enjoy the Fairy-tale King’s idyll of the Bavarian pre-Alps with music by Hans Kröll. Just in time for Leonard Bernstein’s 100th birthday they finally plunge boldly into the gang fights of "West Side Story" ...

Major works of the program:

“The Casbah of Tetouan†

The American horn player Kerry Turner was inspired by this adventurous incident in the Moroccan city of Tetouan. In the market turmoil of the old town, his mind slips away between exotic spices, snake charmers and freshly skinned goats, and he awakens shortly thereafter in a fairy tale out of One Thousand and One Nights ...

New from Hans Kröll. The munich brass connection continues their highly successful and documented collaboration with the Bavarian composer on the CD "Mythos" and takes you into the lofty heights of their musical home.

It is considered the American musical par excellence. Bernstein's rousing music with elements of jazz, symphony and opera as well as the musical’s exciting and moving plot make "West Side Story" with hits such as “Maria," “Somewhere," "Tonight" or "America" an unprecedented worldwide success.

The bassist Ingo Luis arranged the "West Side Story" on behalf of the munich brass connection and skillfully matched to the powerful and colorful brass sounds. 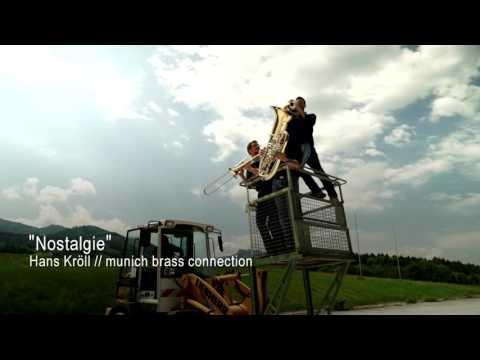 In their concert program “crazy - twisted - shifted,† the five gentlemen of the munich brass connection ask for the proverbial dance and definitely do not do so with a light step - they polarize, break with styles, and use these as a means to an end to open to the listener by playing a entirely new perspective of something pleasing, sometimes danceable.

"crazy - twisted - shifted," which is more or less danceable music, presented in concert by five excellent brass players - mostly in a state of highest ecstasy, but of course also in the usual stiff manner.

Major works of the program:

“Do you know Emperor Joe†

In 1982, the same year of the premiere of stage music, Werner Pirchner began to rewrite the piece originally composed for 2 trumpets, horn, tuba, several vocal soloists, piano and a rhythm group: thus resulting in the Suite for Brass Quintet entitled "Do you know Emperor Joe".

The path of the composer and conductor Jan Koetsier led to stations in Berlin, Lübeck, The Hague and Amsterdam, and to the Bavarian Radio to Munich. Under his direction, the Bavarian Radio Symphony Orchestra made hundreds of recordings which were urgently needed during the post-war period for daily broadcasting.

As a composer, Jan Koetsier is mainly known for his brass chamber music. In addition, he composed numerous solo concerts, symphonies, piano music, songs and choral pieces, an oratorio and even an opera.

His composition "Five Unterkagner Ländler for Brass Quintet" offers the five musicians of the Munich Brass Connection the rare opportunity to present their musical origins and a world-class symphonic work together on stage with the bridging of Beethoven's pastoral melodies and the melodies of rural pre-alpine pastimes.

Michael Praetorius left a large number of valuable church compositions (masses, motets, anthems, hymns) but also secular dances and musicological writings. His most important work, the “Syntagma musicum,† is regarded today as a most important source for the performance of the German music of the early baroque. The three-volume treatise describes in detail the musical practices of the period and all the musical instruments which were then in use.

Praetorius published his popular collection of secular dances with French dance melodies for four and five voices in 1612 under the title "Terpsichore," the name of the Greek muse of dance. Michael Praetorius is known to a wide audience mainly because of his four-voice setting of the famous Christmas song “Lo, how a rose e’er blooming.†

Additionally, the concert program of the Munich Brass Connection includes works by Hans Kröll, Leonhard Paul, Enrique Crespo and others 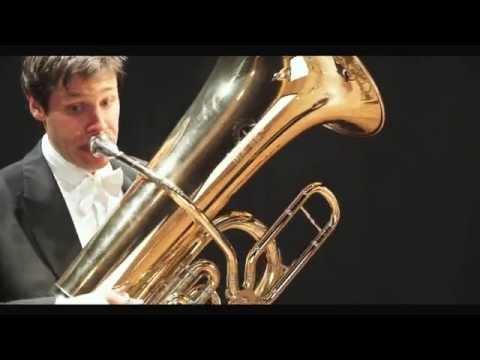 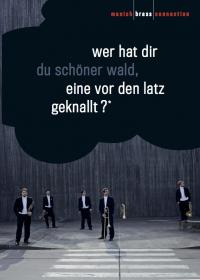 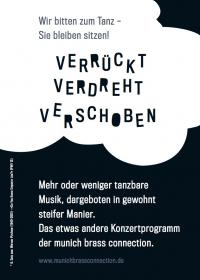 crazy happiness - a not quite perfect chrildrens concert 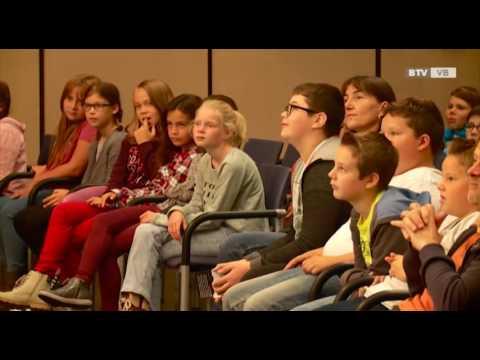 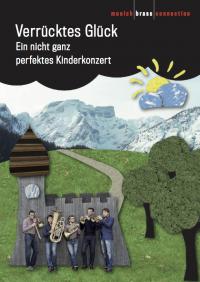 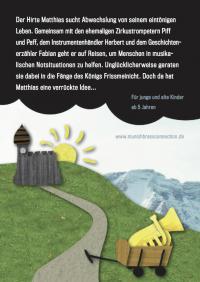 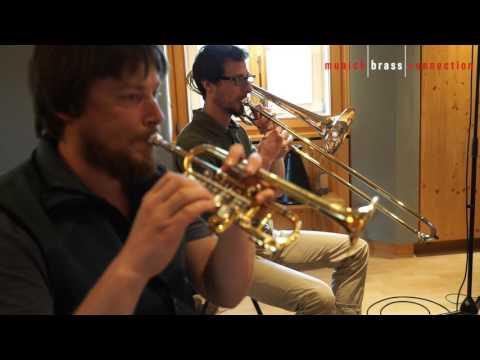 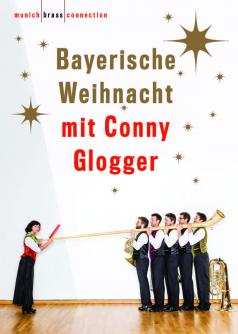 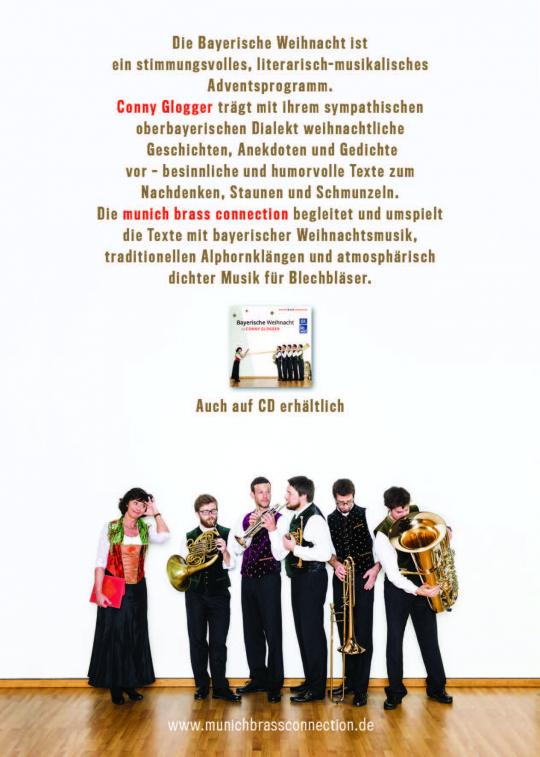 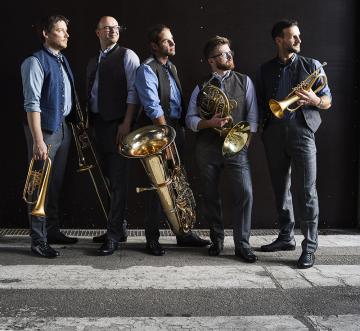