“The Munich Brass Connection - probably no other ensemble has had such a successful vertical start in the past few years as these five brass players from Munich." 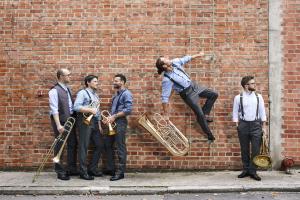 The munich brass connection. These are five young gentlemen who convey their own view of brass playing to the audience and do not make an entrance on soft feet. Rarely without a subtle wink.

Through the close collaboration with composers and arrangers such as Hans Kröll, Leonhard Paul and Ingo Luis, concert programs emerge which, in their well-defined form, represent unique overall works of art. A highly reflected musical style, the uncompromising playfulness and the subtly humorous performance of the five protagonists leaves everyone under their spell and leaves hardly an dry eye. Moreover, the munich brass connection also has a separate children's concert program for music education. Founded in 1998 at the Grassau School of Music, the quintet won first prize in the "Jugend Musiziert" Competition of 1999, thus laying the foundation for a chamber music ensemble with high musical standards and goals. Winning the award of best german brass quintet at the 2006 International Jan Koetsier Competition marked the beginning of an active concert schedule in Germany and abroad. Numerous productions followed with the Bavarian Radio, a tour of Central Asia on behalf of the Goethe Institute, as well as appearances at several international festivals such as the „Sauerlandherbst Festival“, the „Oberstdorfer Musiksommer“, the „Niedersächsische Musiktage“ and the „International Music Festival“ in Montserrat in Spain.

The debut album of the munich brass connection - "Wonderful World" - was released in the spring of 2010 and was enthusiastically received by both the public and the press. With their second album "MYTHOS - On the trail of King Ludwig II† the musicians set a musical monument commemorating the fairy-tale king on the 125th anniversary of his death, which invites the listeners to personally explore the legendary world of Ludwig II. In 2016, together with the actress and moderator Conny Glogger, a CD of their program "Bavarian Christmas† was recorded.

Outside of the munich brass connection, the members are orchestral musicians and educators at the Munich Symphony Orchestra, the Gärtnerplatz State Theater, the Augsburg Philharmonic, the Grassau Music School and the Lower Bavarian Philharmonic. 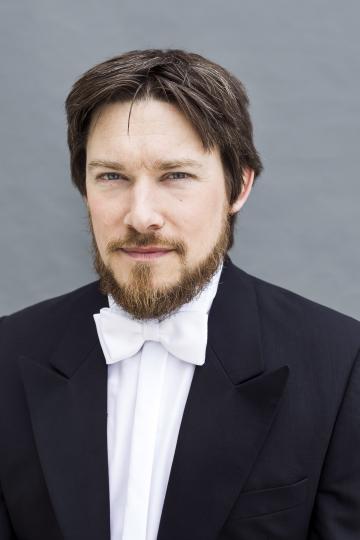 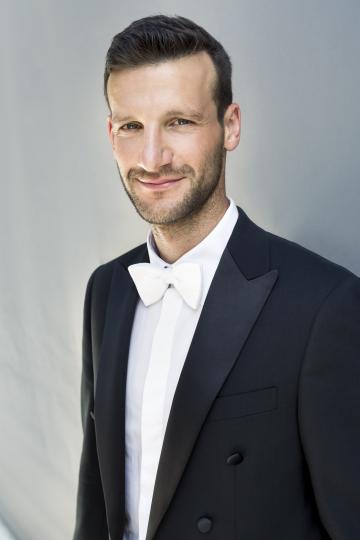 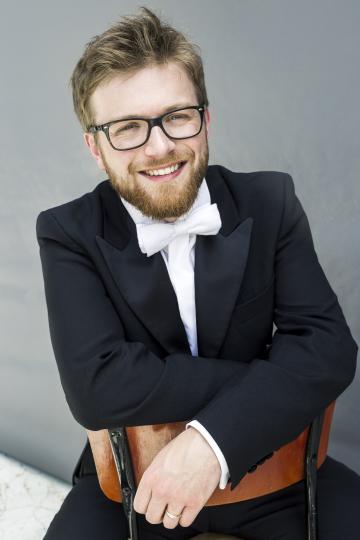 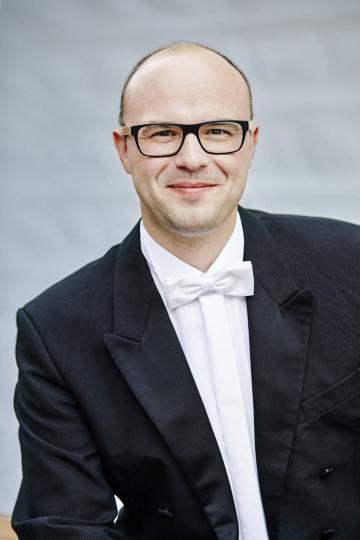 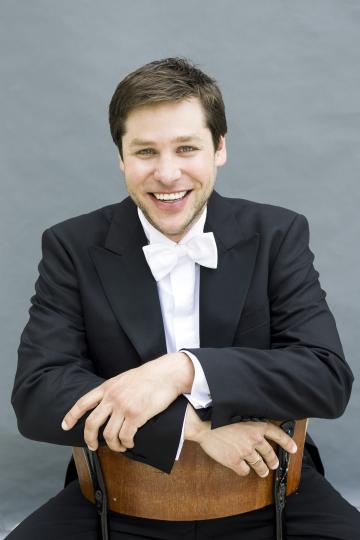